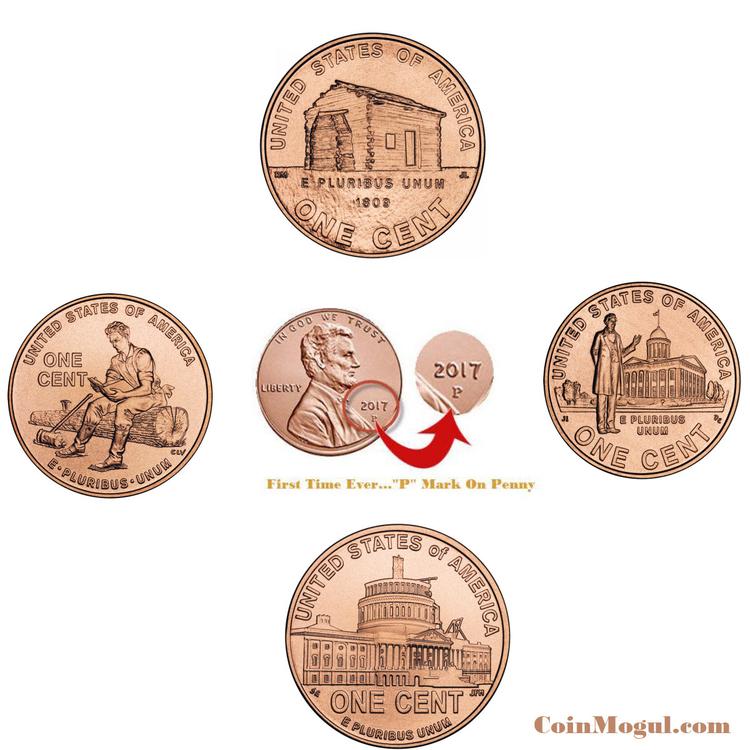 COVID-19 is messing up coin supply and with more and more transactions being made online, there is a very big chance for coins to be the thing of the past and pennies might be the first to go. The talk about not making those has been going on for many years. Has the time come for it to become the reality??? We will let you ponder this...

PLUS BONUS CENT FROM 2017 P CENT (BONUS CHANGES WEEKLY)
THE ONE AND ONLY EVER MADE WITH THE P MARK!!!
AND MOST LIKELY WILL NEVER BE MADE ANOTHER ONE